Stop Sweating the Small Stuff and Get More Done 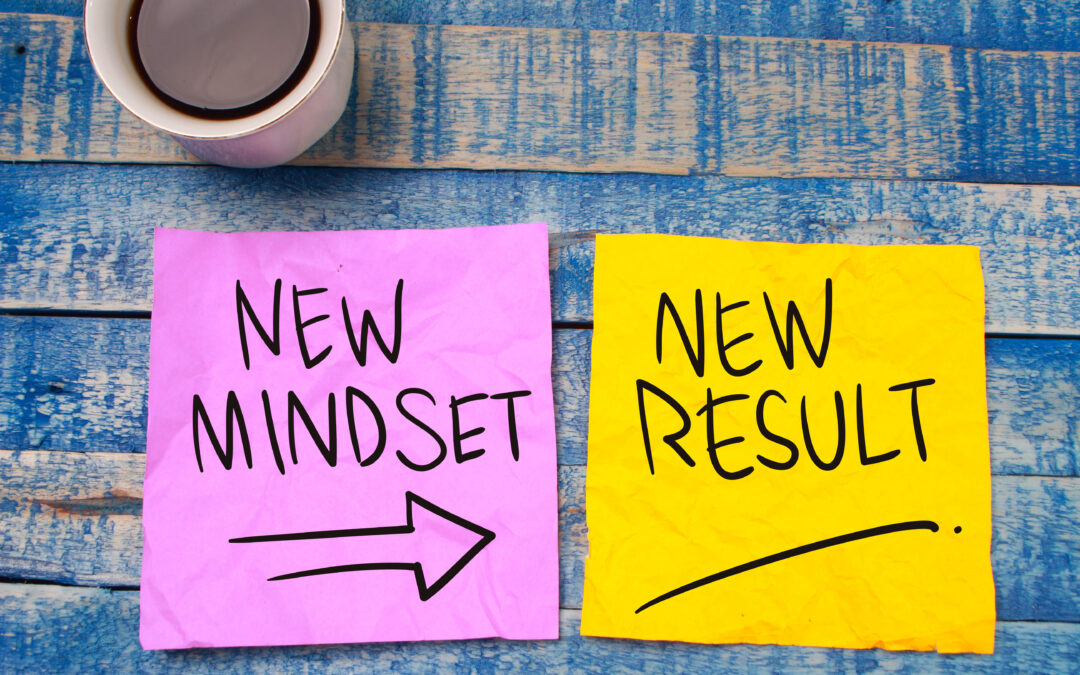 It’s so easy to allow the little details to get in the way of productivity. We all do it sometimes. We focus on some minutia instead of the big picture and get bogged down. We like being in control of things and don’t want to appear that we’re not, so we focus on small things because we don’t know what else to do.

Put It in Perspective

To stop sweating the small stuff so that you can get more done, you’ll want to first put the situation into perspective. This thing you’re worried about, is it really something that you have control over? For example, if you outsourced the kitchen duties to your spouse, but in your opinion, it’s not being done right, is it really a big deal? If everyone is getting fed but it’s not your style, it’s okay to let it go. If you asked your kids to fold and put away the towels, does it really matter if they folded them in a different shape than you would? What will happen if you let them do it their way.

Learn from Each Situation

When something is really affecting you, it’s usually because you need to learn something from it. Look back on projects and note what went right and what could have gone better so that you can do better next time. For example, if you took on a project that was over your head and turned in a less than the desired result, what could you have done differently? Is there something you focused too much on and something you should have paid more attention to? For example, is the colour of your website as important as the fact that the site works as described and your audience can check out without issues?

You Can’t Change the Past

Whatever has already happened is over and done. You cannot change it or control it. All you can do is control your own reactions to it, analyse the situation from multiple perspectives, and learn so that you can do it differently next time, at least in terms of what you do have control over. For example, if you or someone else made a decision that didn’t go as planned, it’s too late so now it’s just a matter of focusing on how to fix it rather than what happened other than to avoid it next time.

Whenever you feel overwhelmed, it always helps to pay close attention to what the results will be. What is the impact of this project or the desire you have? By looking at what the results and impact are of any situation, you can let go of all the extraneous information that can confuse you. For example, you may just want a clean kitchen, or you may want to boost sales by 40%, it doesn’t matter if it’s home related or business when you focus on deliverables you can eliminate fluff easier. Simply make a list of actions that need to take place based on the deliverables and let go of everything else. You can stop sweating the small stuff and get more done simply by learning how to make better goals too. Using SMART goal setting techniques that you can learn easily from this California college website will help you cut down on worrying about everything that you have no control over and focusing on the impact.

Give yourself a time limit. Remember that sweating over the little things can affect our lifespan and even the smaller slights alter our bodies. Practice mindfulness.

“Something wonderful begins to happen with the simple realisation that life, like an automobile, is driven from the inside out, not the other way around. As you focus more on becoming more peaceful with where you are, rather than focusing on where you would rather be, you begin to find peace right now, in the present. Then, as you move around, try new things, and meet new people, you carry that sense of inner peace with you. It’s absolutely true that, “Wherever you go, there you are.”

“Sometimes the smallest things take up the most room in our hearts.”

How do I sweat the small stuff in ways that communicate my additional value?